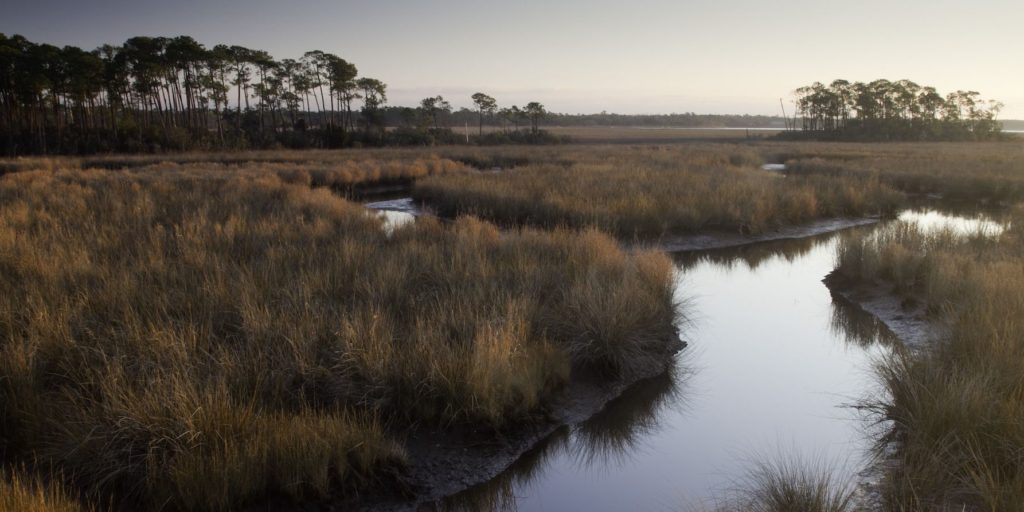 Diamondhead is a city in southeastern Hancock County, Mississippi, United States. The city is located just over 50 miles (80 km) northeast of New Orleans, Louisiana. In February 2012, Diamondhead was officially incorporated as a city. SIGHTS AND ACTIVITIES Diamondhead Country Club 30 minutes from Gulfport/Biloxi, and 45 minutes from New Orleans, this 36-hole, beautiful and […] 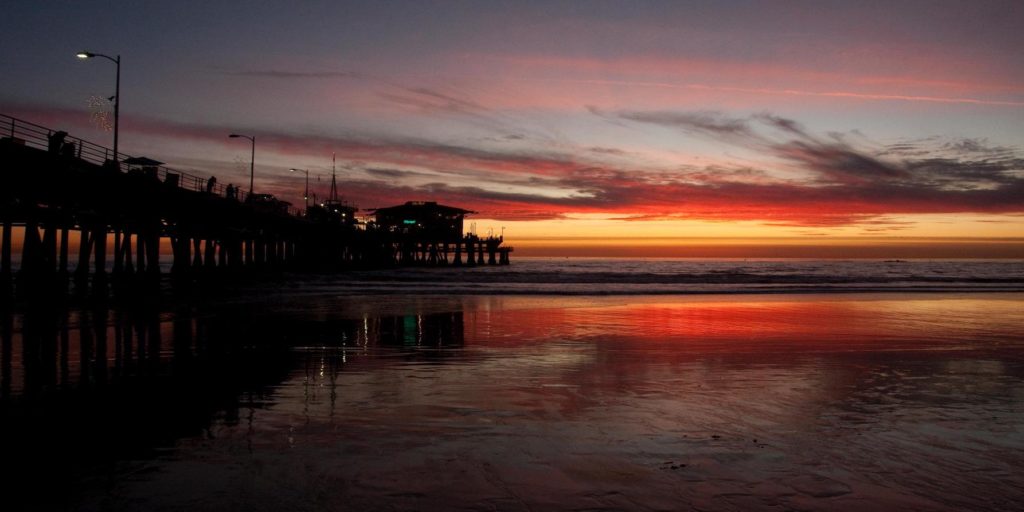 Long Beach is a city located in Harrison County, Mississippi, United States. It is part of the Gulfport-Biloxi Metropolitan Statistical Area.  SIGHTS AND ACTIVITIES Friendship Oak At 500 years old, this oak tree is considered one of the oldest Mississippi,  but even if it wasn’t, it’s certainly one of the most impressive. The Friendship Oak […] 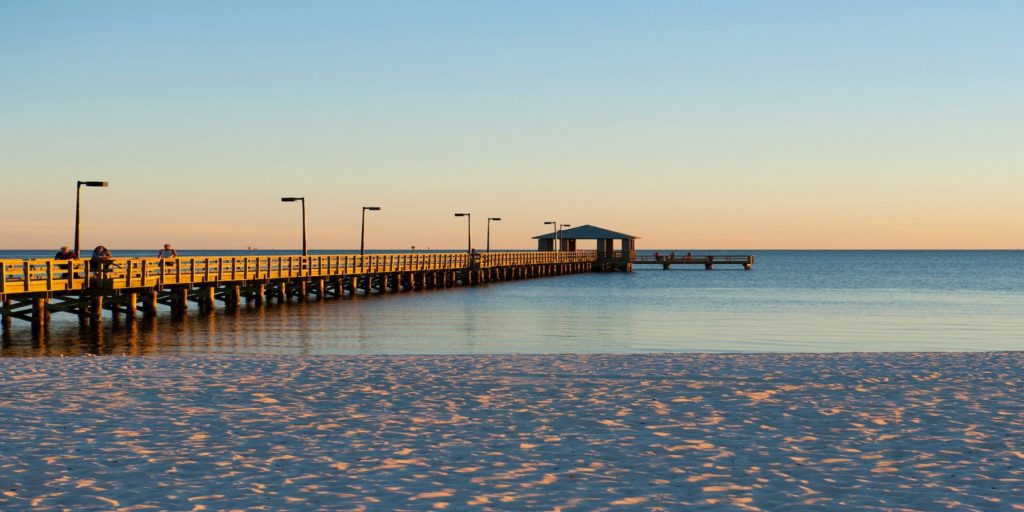 Pass Christian, nicknamed The Pass, is a city in Harrison County, Mississippi, United States. It is part of the Gulfport-Biloxi Metropolitan Statistical Area. SIGHTS AND ACTIVITIES Bay Saint Louis Beach Beautiful, white sand and clean water provide you with a gorgeous, relaxing experience for anyone and everyone. Bring an umbrella, a towel and a picnic […] 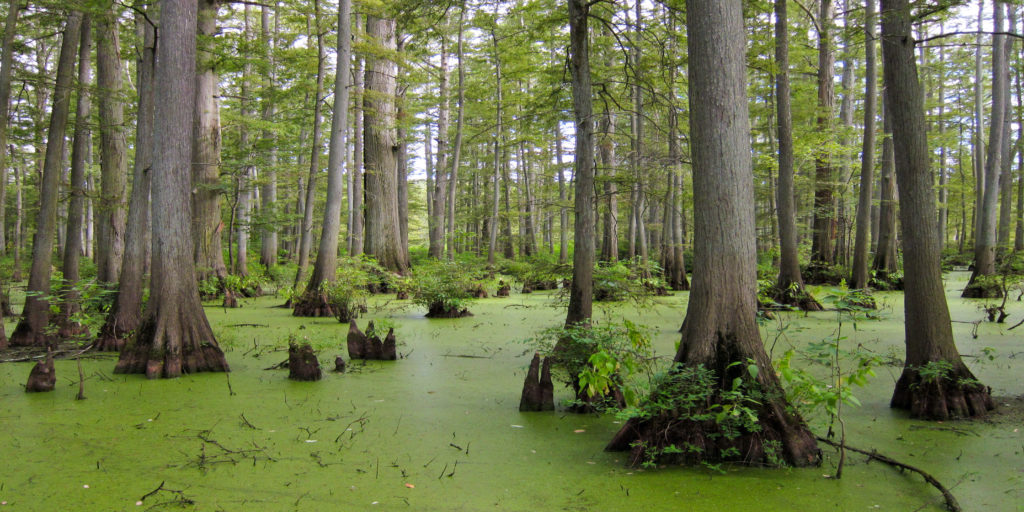 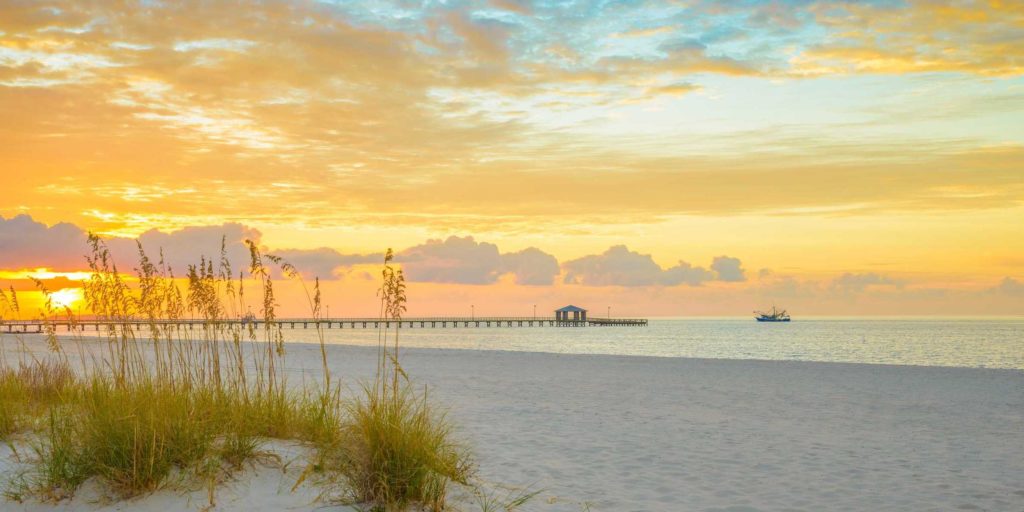 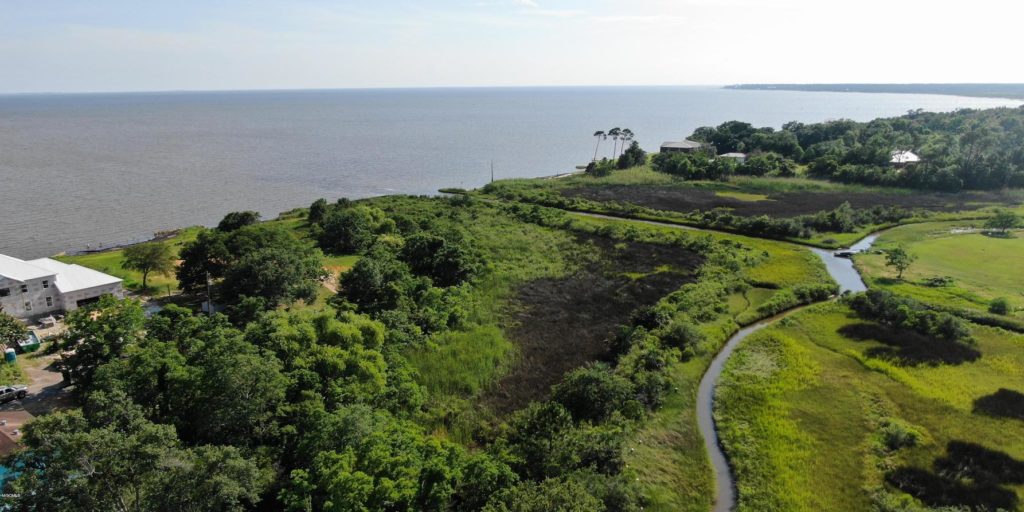 Gautier, pronounced GO-chay or GO-shay depending upon whom you ask, is a young and growing city in the heart of the Mississippi Gulf Coast. This attractive city is known as “Nature’s Playground” due to our meandering bayous, beautiful waterfront amenities, outdoor recreation, championship-level golf course, abundant wildlife, Mississippi Sandhill Crane National Wildlife Refuge, and 400-acre […] 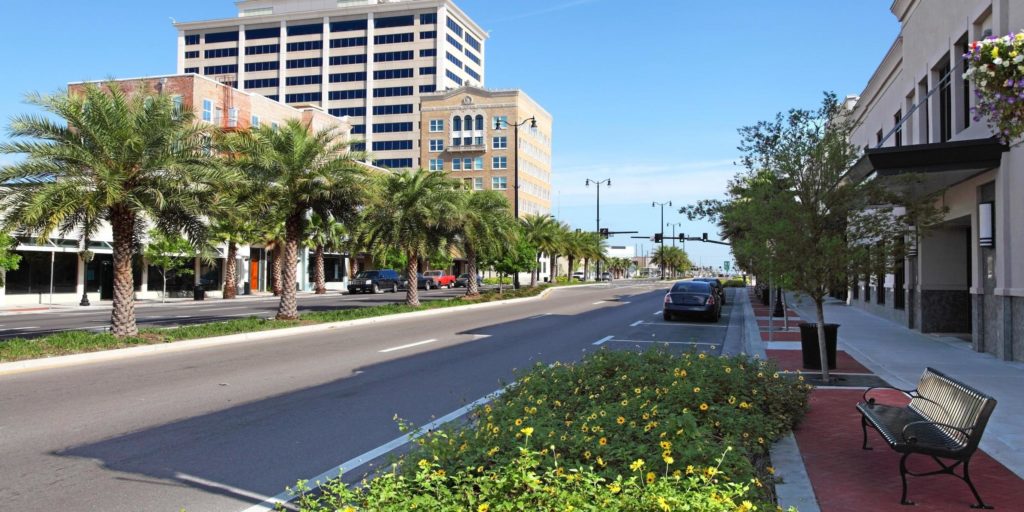 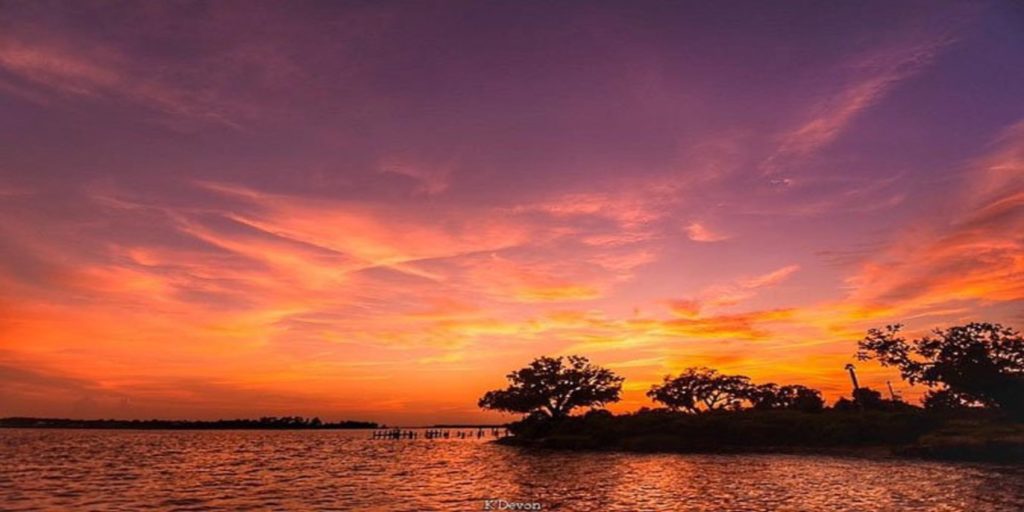 D’Iberville is a city in Harrison County, Mississippi, immediately north of Biloxi, across the Back Bay. It is part of the Gulfport–Biloxi Metropolitan area. D’berville is an up and coming city that has a thriving new shopping promenade that is still growing. A new mall is coming to D’Iberville and the developer tells us it […] 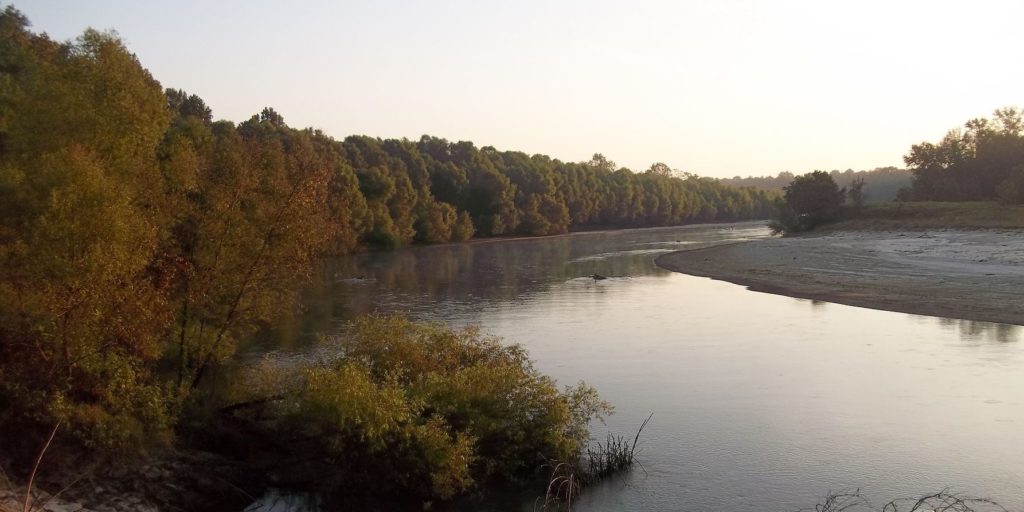 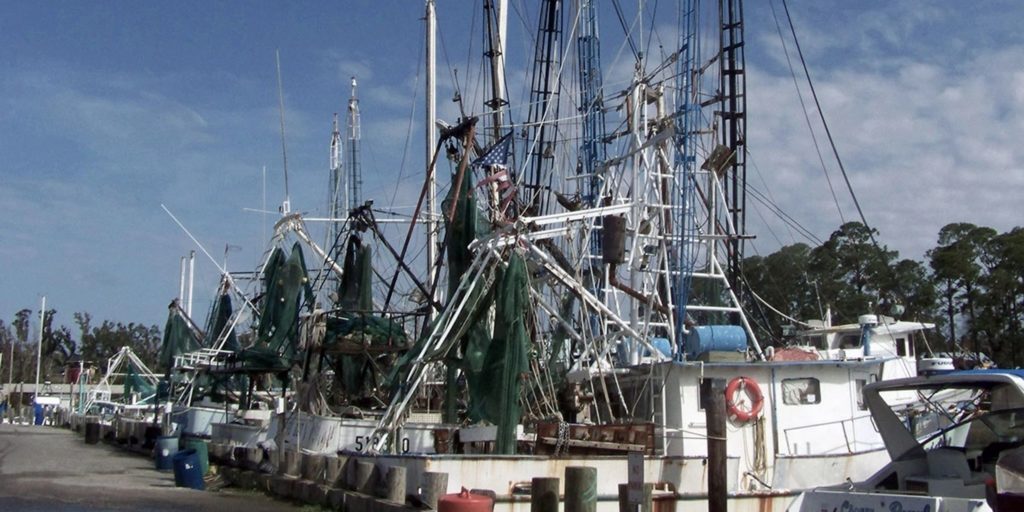 Ocean Springs, Mississippi, lies at the heart of the beautiful Mississippi Gulf Coast on the eastern shore of Biloxi Bay. It’s known as the City of Discovery in recognition of the French establishment of a settlement here in 1699. Long before the French arrived, however, the area was appreciated for its beauty and natural resources […]